“Poetry is the language
Of life,
The music in the day,
Lullaby of the eve.”

— from The Language Of Life by Rafael Lopez 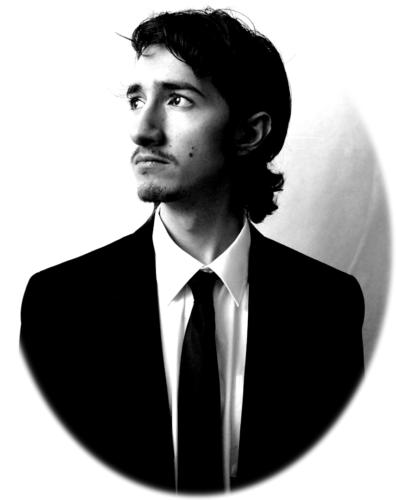 “In the heart of stories
Are the beats of storytellers”

— from The Language Of Life by Rafael Lopez

I co-own Fairy Fly Entertainment along with my mother and brother where we combine our talents to create our dreams, and am a member of our band, The Fairyflies.  My work includes filmmaking, writing, singing, digital art and photography.  Our team is extremely dedicated in what we do and every detail of how we do it.  I invite you to explore and enjoy the magick of Fairy Fly Entertainment. 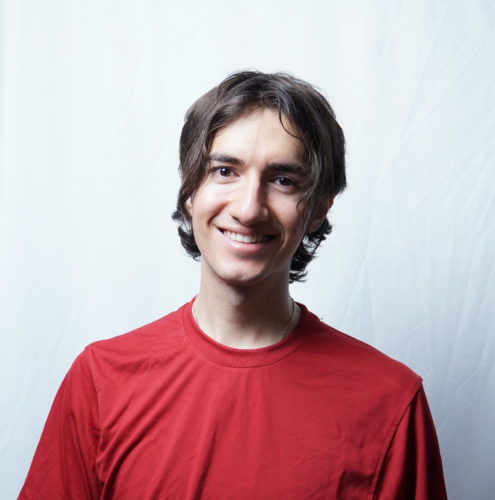 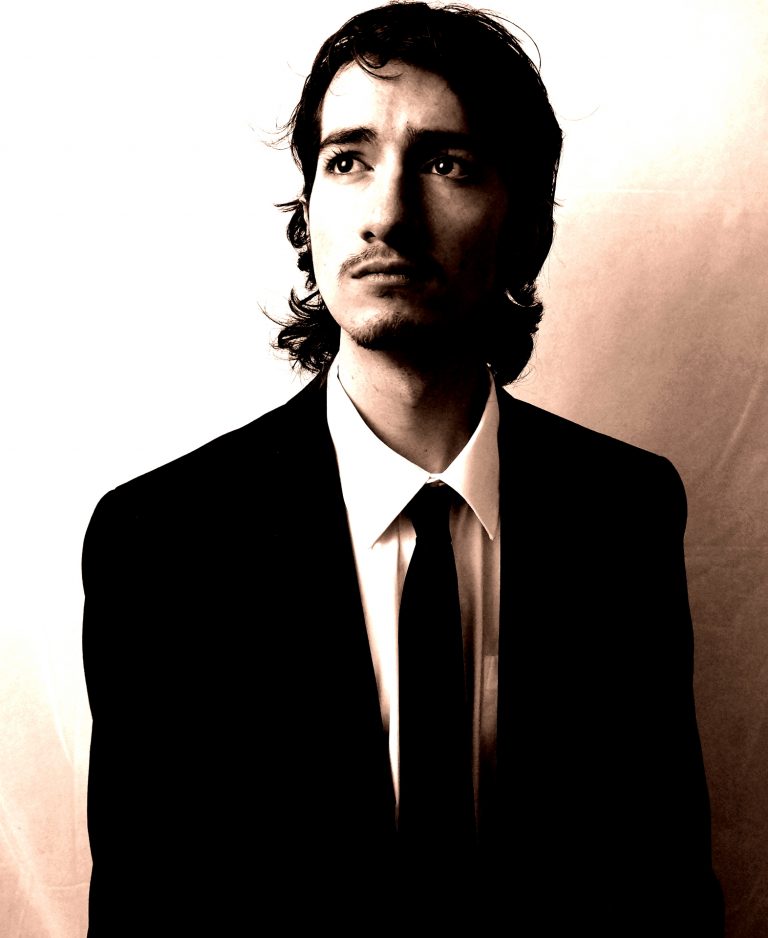 Every person ignites a story; here is part of mine.

Beginning at age five, I performed on stage and screen with my brother, Noel, as a Mexican Folklore duo.  In some performances we were joined by our mother, Lori R. Lopez.  Also at a young age, I gained some experience in the field of acting by having several roles, including the dancing Jack Jr. for a Jack In The Box commercial when I was nine.

Having been homeschooled by my mother, through all grades, gave me the chance to develop a creative future and a strong family bond.

Inspired and encouraged by my mother, who would create worlds from her words and share them with my brother and I, at age 11 I began The World Of Eath with a handful of names and concepts.  A project I have been working on ever since . . .  Originally, Eath started out as a board game about a fantasy world of Wizards and Sorcerers that I planned to later base a series of books and movies upon.

A year later, I found out about a book called The Hobbit by J.R.R. Tolkien from the public library.  After seeing my interest in The Hobbit, my mother reminded me of a book she bought for me and my brother (that we had not gotten around to reading yet, perhaps because of the daunting page count) some time before that called The Lord Of The Rings.  Tolkien’s books about Middle Earth have since been some of my favorite and inspiring in my life.

My plans for The World Of Eath have shifted a bit since I started (the board game will now get released after some of the books), but the names and concepts remain.

My debut volume, A World Of Words, is the first poetry collection in the Collected Poetry Of Eath series.  I think it is a fine way to introduce you to this fantasy world and the many people who live there.

Thanks to my mother, I grew up being mostly Vegetarian and caring for all creatures.  With her example, the Sea Shepherds, and my brother Noel, I became Vegetarian then later Vegan because I love animals.

In 2007, my family began the adventure of working together and in 2013 we officially began Fairy Fly Entertainment.  I consider it our creative home.  A stage from which to inspire, entertain, and move the world.

The World Of Eath Project by Rafael Lopez