The Fairyflies is a mother and sons band realizing a long-held dream of making music together.  Lori R. Lopez started writing ballads in the early 80’s, then in the early 90’s began composing songs to sing with her sons Noel and Rafael.  More than two decades later, they have formed The Fairyflies in order to record those songs along wtih new ones.  The music will vary with Folk, Pop, Rock, and Country influences.

Coming soon:  The official music video and song release, Keep The Heart Of A Child! 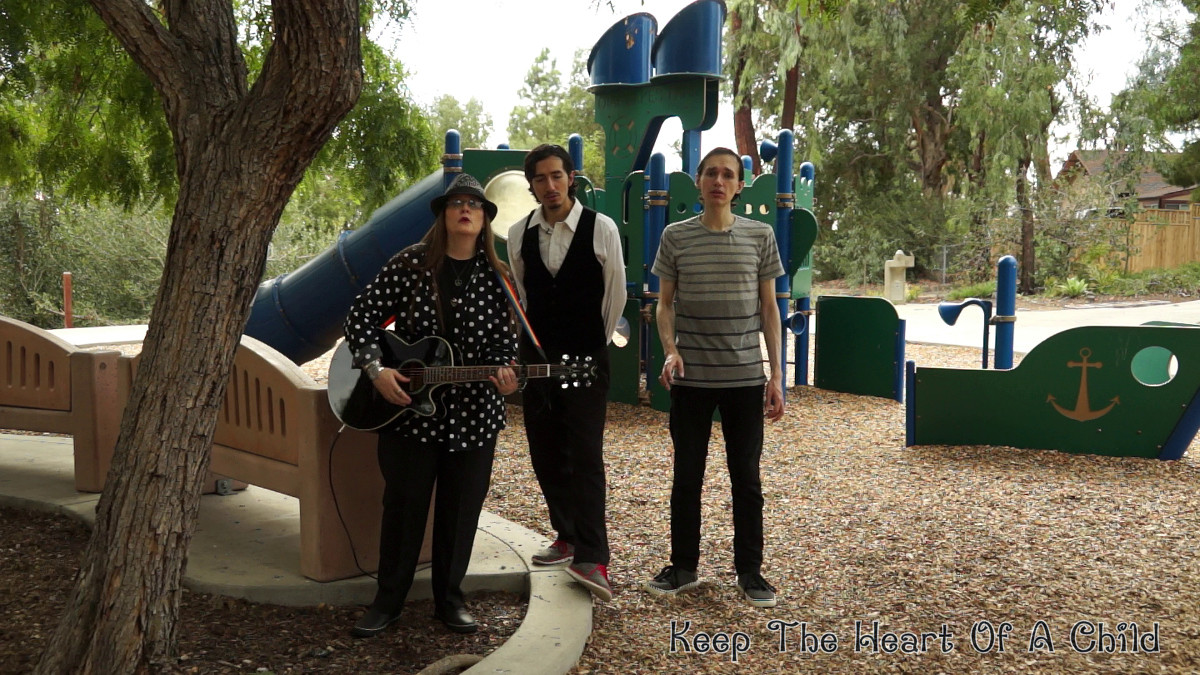 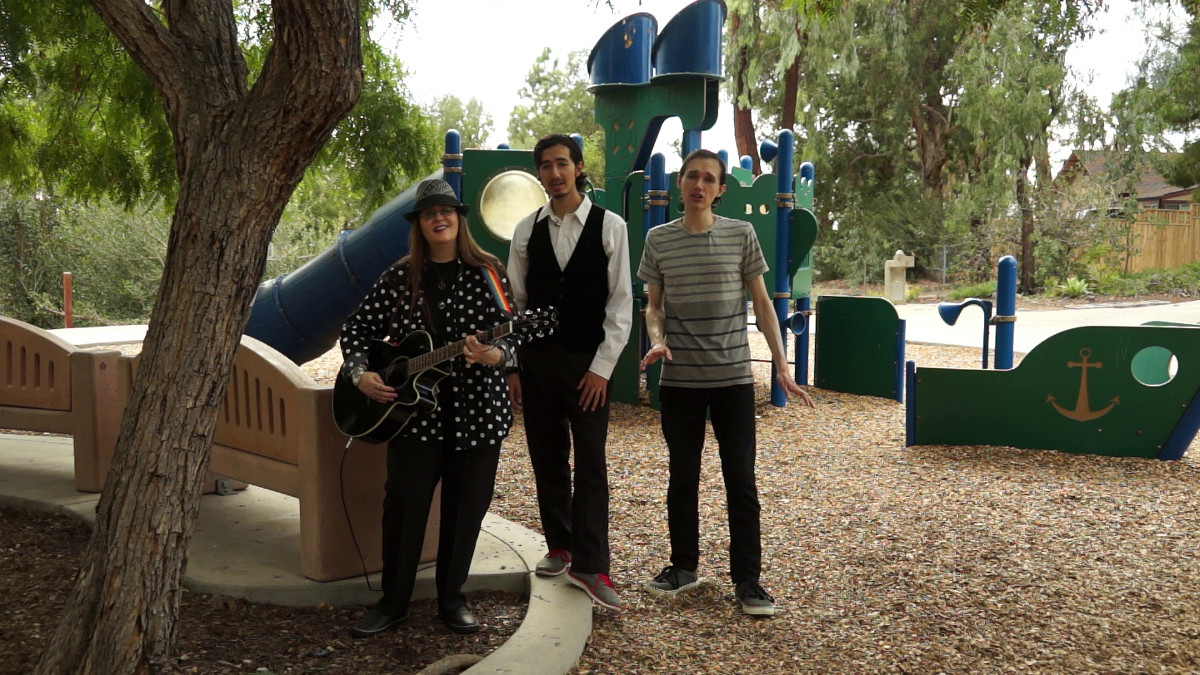 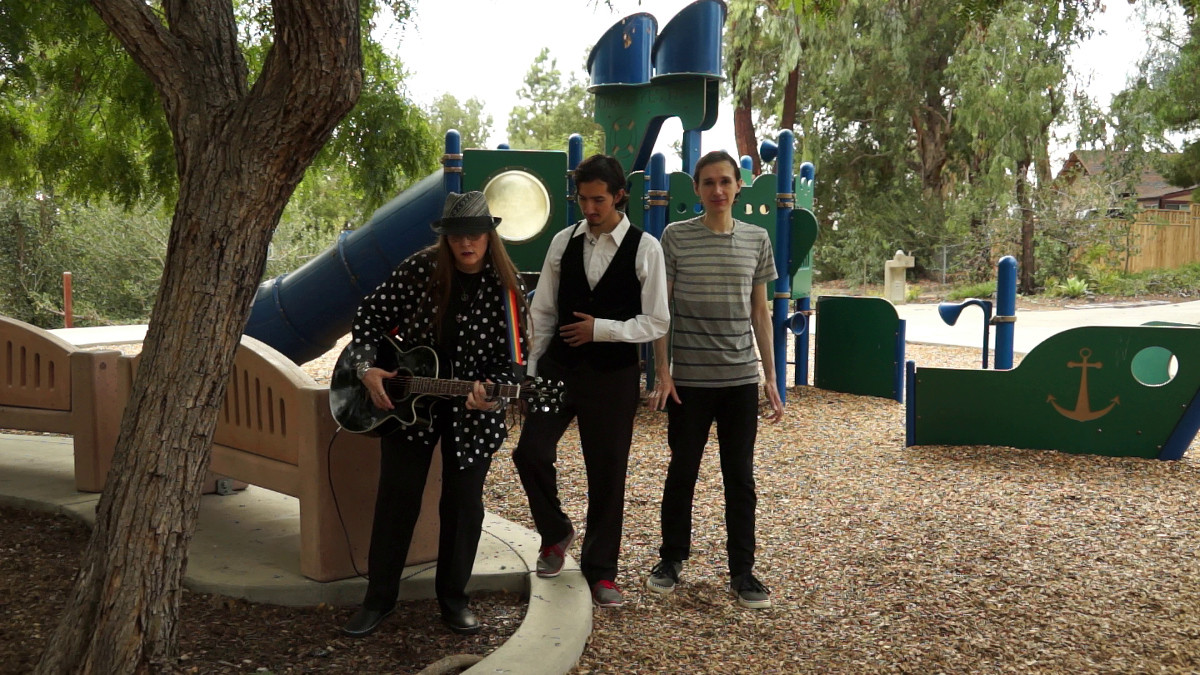 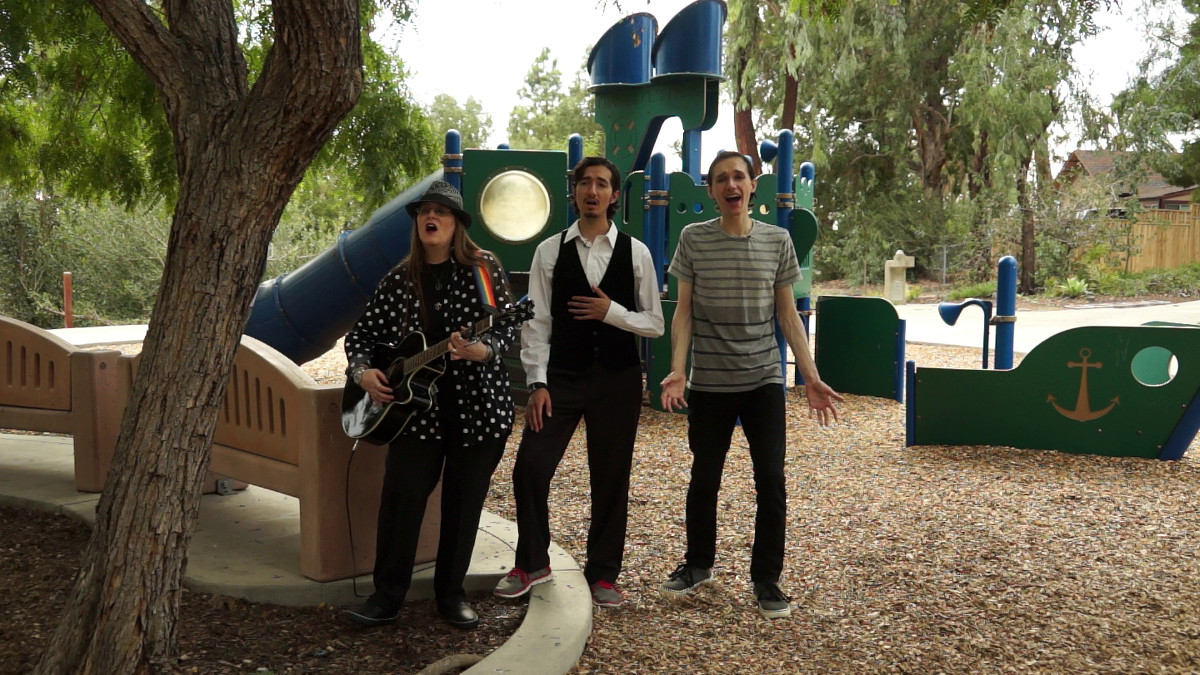 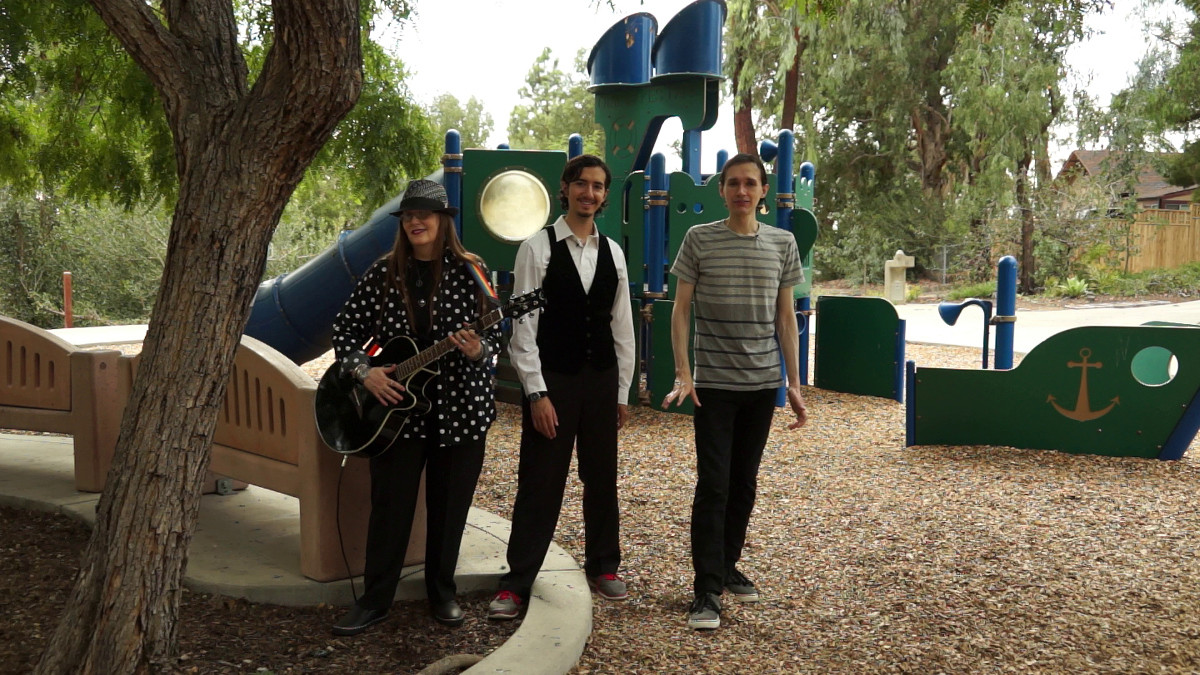 The Fairyflies - Keep The Heart Of A Child (Acoustic Version) 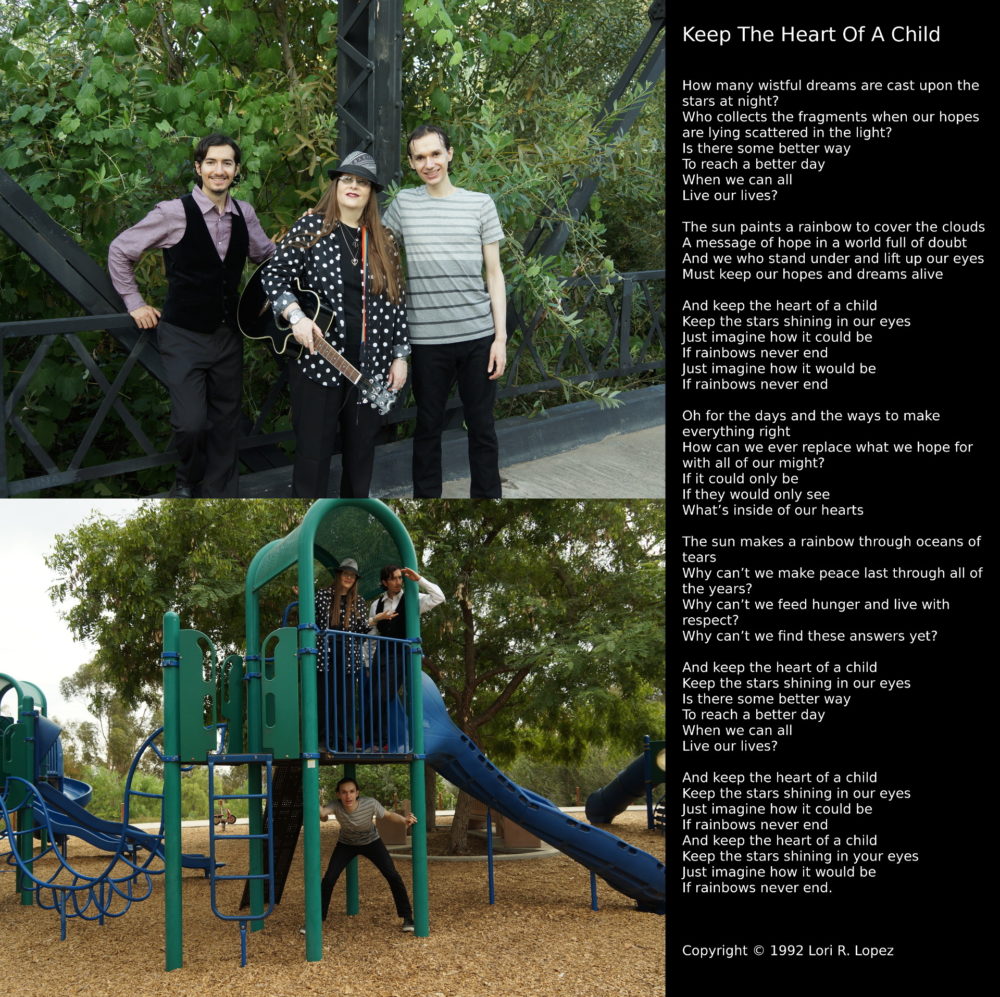 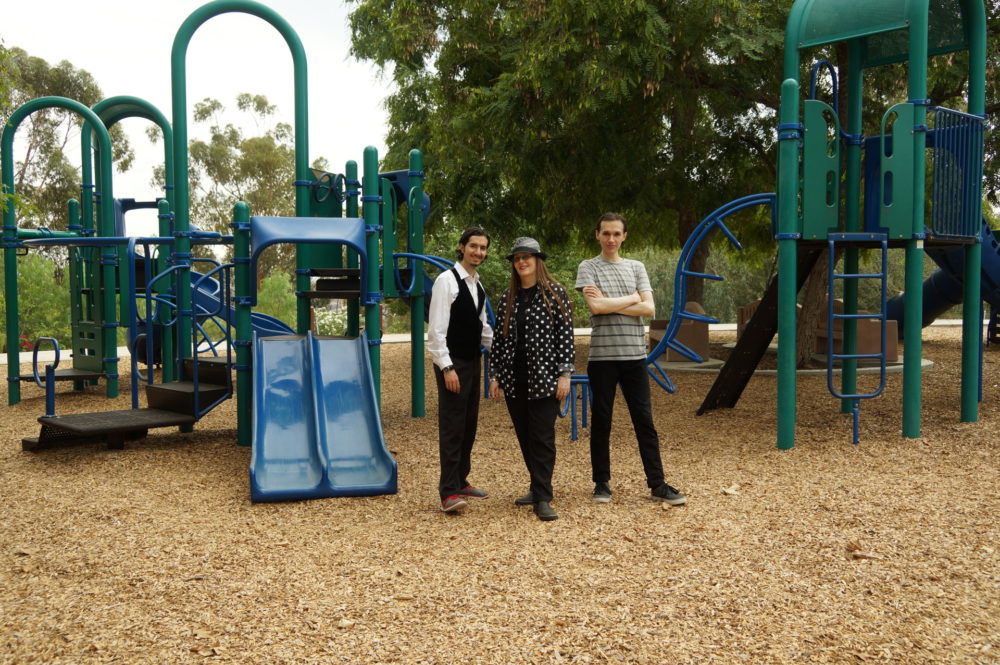